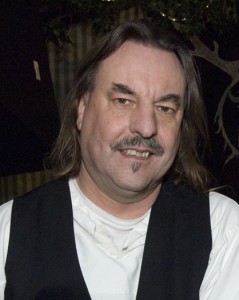 At last, a new website, which hopefully I should be able to update more easily than the previous one, which became stuck around 2012.

Apologies for the late appearence of the current (Spring) edition. It is at the printer as I speak and should be with subscribers within a week. I will endeavor to produce the next one a bit sooner, and with a bit of luck, I may catch up with the schedule by the end of the year – it does all rather depend on what other work I have to do in order to make ends meet, and whatever new disasters befall me in the meantime.

Some readers who knew her, will be sad to hear of the demise of my little dog Freya on 16 April, and a brief obit is included in issue 52. She was very old and while she did not appear to be in any pain, her last stroke left her quite disabled and disorientated, and she had obviously decided it was time to give up, as she stopped eating and drinking, bless her. 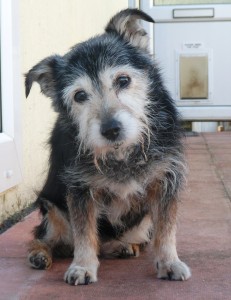